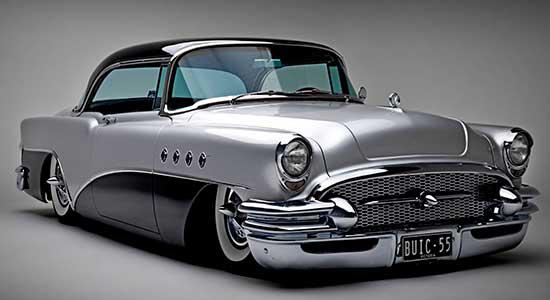 Check your Classic Car VIN NOW! Knowing the VIN of a classic car is similar to knowing whether a painting is a Picasso or not. To art collectors, the authenticity of the painting is based on whether it was really by the painter they fancy. They cannot afford to have a replica—not only are they wasting money intended for the original—because the mistake also decreases their reputation among their circles. The same goes for classic or vintage car collectors. But it is hard to trace a car’s … Read more 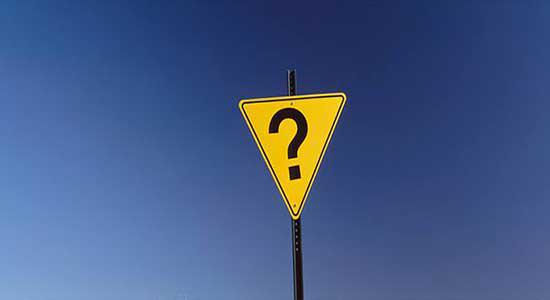 When it comes to buying cars, this is the time when you do not want life to give you lemons and you make lemonade. When you find a car that seems to fit your budget and is at par to its fair market value, you immediately move in for the kill. But it pays off to be vigilant, especially when a seller is at a rush to dispose of their car, especially when you are buying it at a private sale. The Hornbook Rule Hornbook … Read more 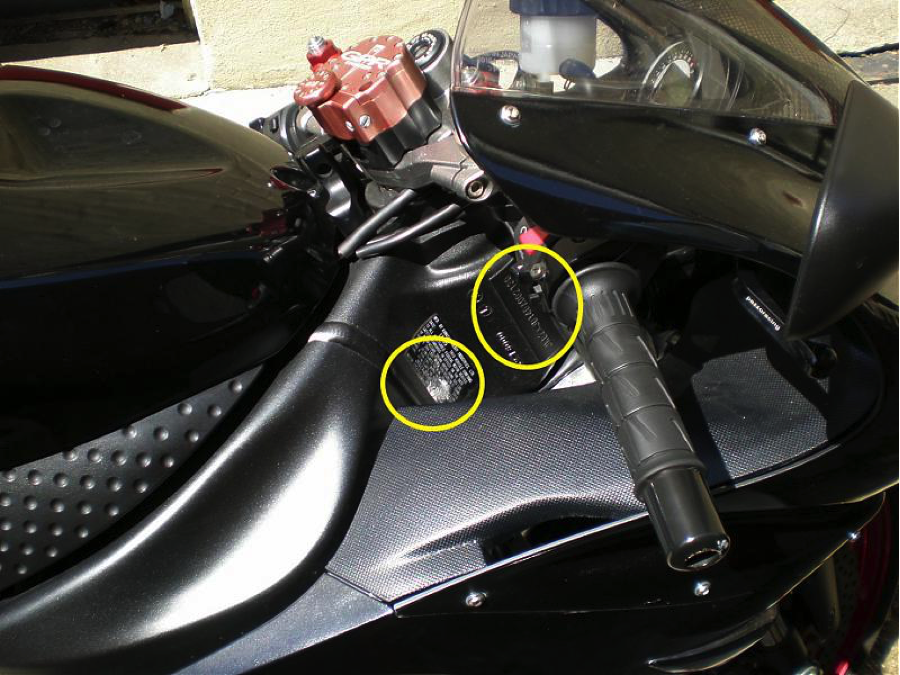 While we promise to help you find your motorcycle VIN, it is unfortunate that there is no silver bullet here. Every motorcycle manufacturer displays the VIN on different locations. However, not all is lost. The vast majority of motorcycles we came across, display the VIN and frame number on the right side of the head stock tube. The VIN is usually laser-printed or stamped deep on to the frame. Below are a few examples of VIN locations for your motorcycle. Kawasaki Motorcycle VIN On a … Read more 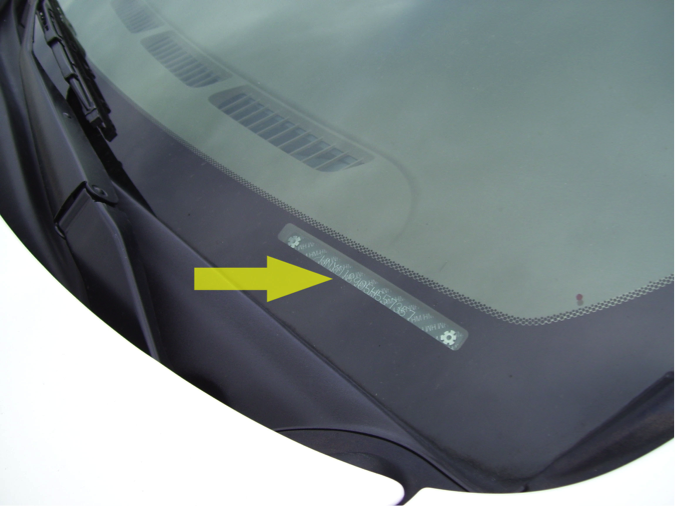 As you already know, VIN is an important piece of information you need to have. But where do you find it on your car? You will be glad to know that it is really easy to locate the VIN on your car. We have taken the trouble to provide you an illustrated guide with the general locations of VIN. Just a quick reminder, you are looking for a 17 characters sequence of numbers and letters. Drivers Side Dashboard This is usually the easiest way to … Read more 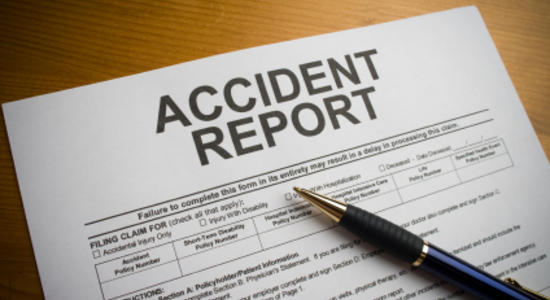 If you can get a free VIN check, you have to seize the opportunity. Being resourceful is the key, and all you need to have is the car’s Vehicle Identification Number (VIN), a laptop and an internet connection. Knowing the car’s VIN is a must so you can check the car’s background. One of the perks of being a buyer is that a seller will try to please you in any way they can just to close a deal. If you are a buyer, you … Read more 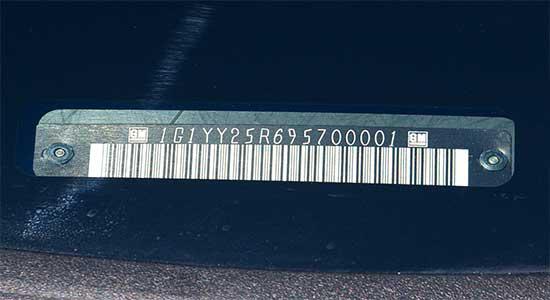 All vehicles being sold in the United States of America are required to have the 17-digit identification code known as VIN number, in order to efficiently identify them. The VIN is uniformly created according to its manufacturer, year of creation, model, country of origin, and more other things. Manufacturers have used the VIN since 1954. Prior to 1981, there wasn’t a standard format for VIN. Every automotive manufacturer had their respective VIN standard. In 1981, National Highway Traffic Safety Administration (NHTSA) standardized the format of VIN. … Read more 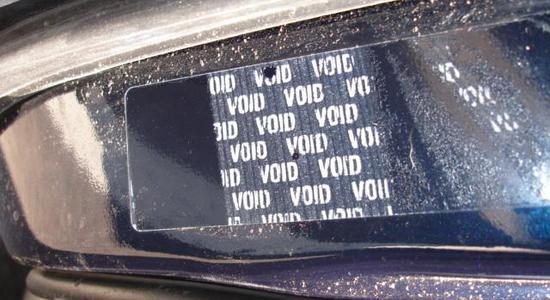 First, what is a VIN? A VIN is the car’s vehicle identification number composed of seventeen (17) alphanumeric characters (letters and numbers). It is commonly described as a vehicle’s DNA or fingerprint. It is what sets it apart from all the others of the same class—it gives “personal” identification to a car. It is also used to trace it to its “mother ship” or the factory where it came from. It can be usually found on a car’s dashboard and the driver-side door panel, where … Read more