Car insurance is a must if you are legally driving and these days, it can be quite a challenge to pick the best car insurance for you. And though it is a common strategy to compare the rates of different insurance companies, not everyone knows how to effectively do this. For you to be able to effectively compare car insurance rates, you should employ the following strategies: Get Three Quotes Insurance rates these days are very competitive and it is not surprising to see insurance … Read more 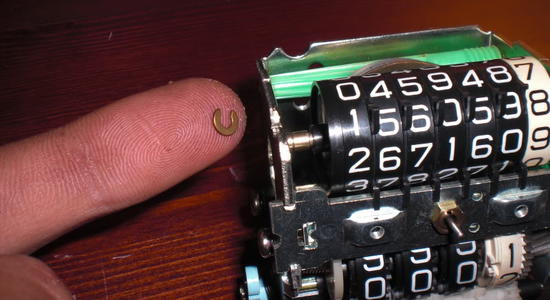 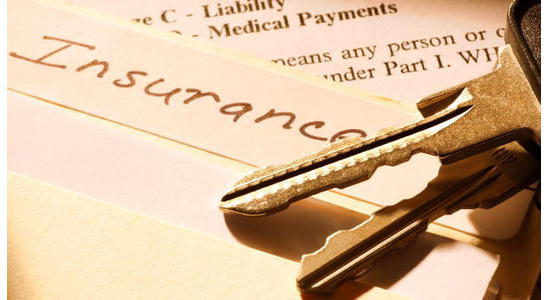 It is always advisable to get car insurance when you own a car regardless if you use it to travel a lot or when you are driving from home to work and back. These days, there are countless car insurance companies out there and it can be challenging to pick the one that can give you the best deal. There are a number of things to consider when it comes to getting the best car insurance quote. Car Size Light weight cars are more likely … Read more 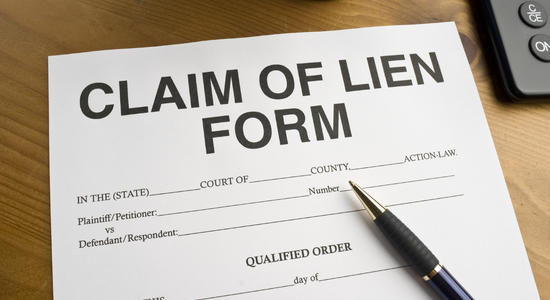 A title lien is an encumbrance executed upon a car to serve as a security for the payment of a debt or performance of an obligation. It is simply a burden on the car title. For example, you borrowed money from the bank. You will execute a chattel mortgage over the car, meaning that you are subjecting the car to answer for the debt in case you are not able to pay your debt. However, this is not the only type of lien that can … Read more 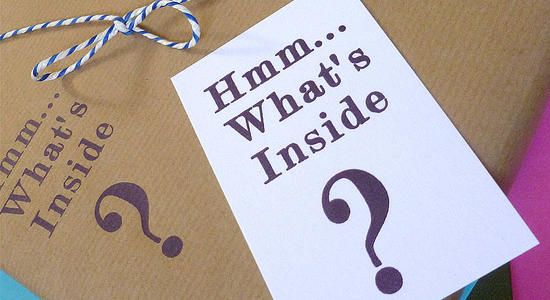 Every dollar counts. So nobody can blame you when you find it hard to part with your hard earned money for something you are not even sure is worth it. Having a car’s Vehicle Identification Number (VIN) checked has repercussions that you can prevent to avoid spending much more than your car’s purchase price. Title History A Vehicle History Report (VHR) or otherwise known as a VIN check contains a car’s vital statistics. Most vehicle history reports prioritize title information. The latter shows if the car’s … Read more 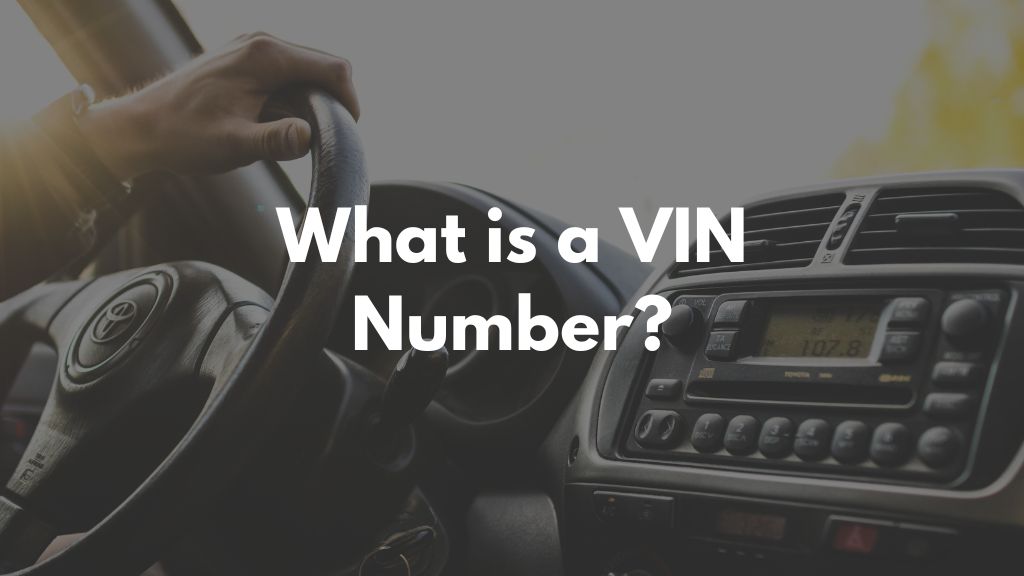 All vehicles sold in the United States of America must have an identification code known as a VIN. Short for Vehicle Identification Number, a VIN is basically a unique code consisting of 17 characters, which can be a mixture of numbers and letters. A VIN is assigned to each individual vehicle produced by any automobile manufacturer. Manufacturers have used VINs since 1954, although no standard format was ever adopted at the time. VINs would be found in several varieties based on who manufactured that vehicle. … Read more 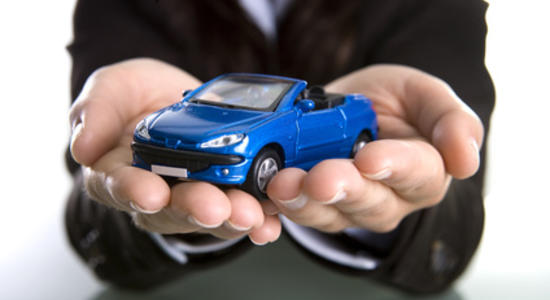 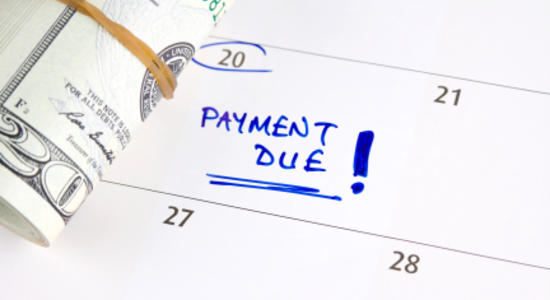 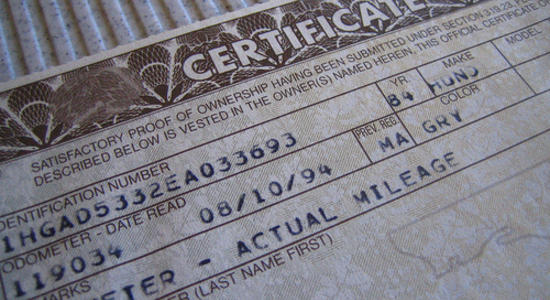 Title brands are not what you think they are. They do not represent a “brand name” as we know it, for example: Ford. Title brands carry a negative connotation with them. A title brand has everything to do with a vehicle’s history. It is usually indicated in a car’s certificate of registration. When buying a vehicle, pretending to be Nancy Drew or Hercule Poirot can be useful. You have to play detective to know a vehicle’s past. What do title brands tell us? Title brands … Read more 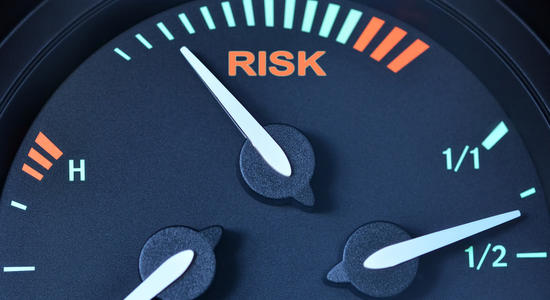